The Effects of ADHD on Adolescents

Modern Recovery has a wide range of options available for those looking for behavioral health treatment. We help clients and their families fill in the gaps that can happen between diagnosis, getting help, and finding treatment. We also help with aftercare.

Today’s teens have a lot of things they have to deal with. There can be a lot of pressure at school, during sports, on social media just to name a few places. For teens with ADHD, the pressure can be higher in some ways. 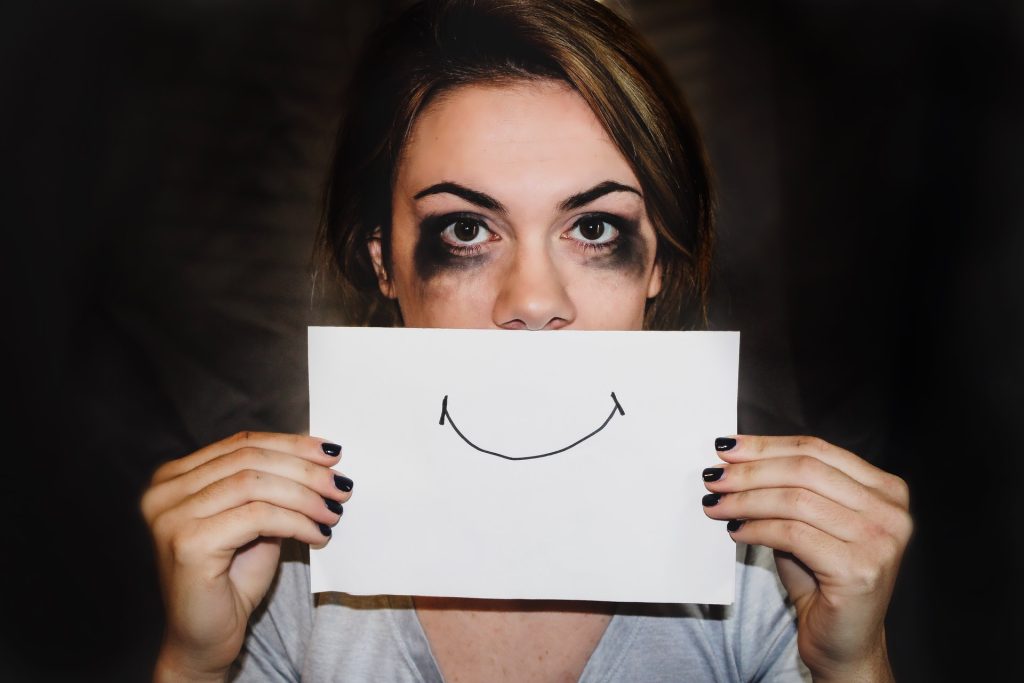 ADHD stands for Attention Deficit Hyperactivity Disorder. ADHD is a biological disorder in a person’s brain. Research and brain imaging studies show many differences in the brains of people with ADHD.

ADHD is often diagnosed in children, but it can also be diagnosed in adults. There is not a specific blood test that shows a person has ADHD. It is diagnosed based on how many of the common symptoms someone shows.

ADHD is not just laziness or a lack of willpower. Those with ADHD have trouble with executive function skills.

Having difficulty in executive function makes it harder to focus. It can also make it harder to control emotions and follow directions.

The Different Types of ADHD

Each person can show different symptoms of ADHD. There are common symptoms for each type.

To be diagnosed children or teens up to 16 must show six symptoms for at least six months in more than one setting. For example, at home and at school.

Getting Treatment for ADHD

ADHD symptoms usually do not disappear as a child grows up. About two-thirds of children with ADHD become adults with ADHD.

Symptoms change with age but still need to be addressed because unmanaged symptoms in teens and adults can lead to relationship conflicts, job loss, and substance abuse.

Getting treatment for ADHD can reduce the number of symptoms. This helps people have better focus, improving their ability to work and learn. Treatment can be medication, therapy, or both.

This can also include training for parents. For preschool-aged children behavior therapy and parent training is recommended before moving on to medication. 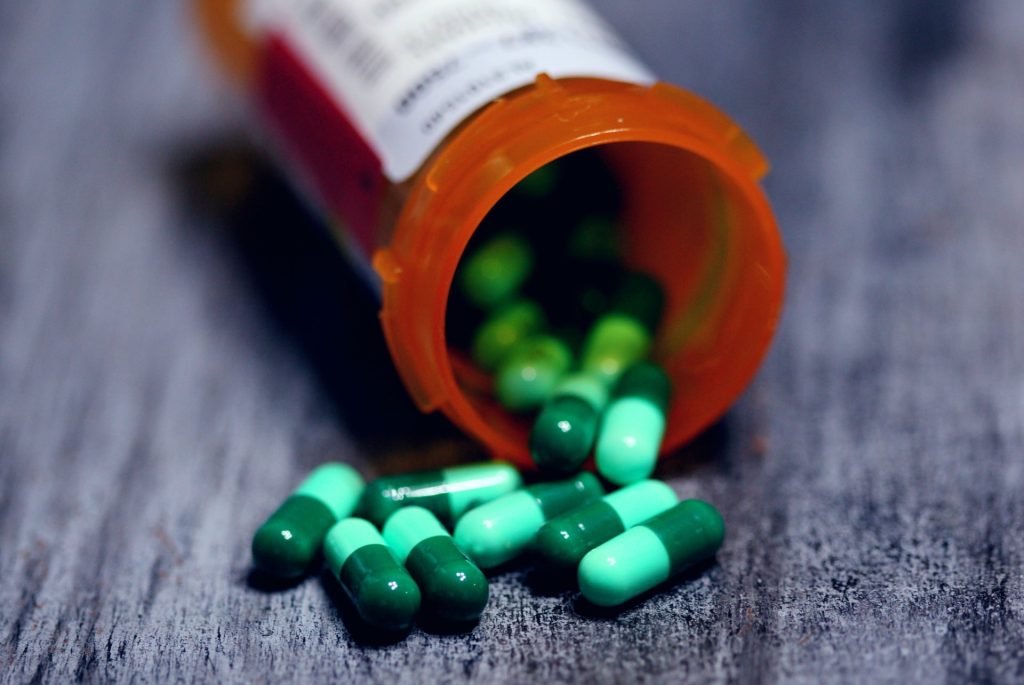 Medication can be a big part of ADHD treatment for some. Medications can reduce hyperactivity and impulsiveness. It may also improve physical coordination. It may take several tries before finding the right medication that works for each individual.

ADHD medications can be stimulants or non-stimulants.

Non-stimulants take longer to begin working but can also be helpful in controlling ADHD symptoms. These are often used if someone has side effects from stimulant medications. Sometimes both stimulants and non-stimulants may be used together to increase symptom control.

Older children and teens can participate in behavioral therapy themselves. This is a type of psychotherapy that helps people change their own behavior. They may be taught skills for organizing tasks and schoolwork.

This can also include social skills training. Learning how to read facial expressions and tone of voice in others can improve relationships.

Cognitive behavioral therapy is another option. This is a problem-oriented strategy. It focuses on current issues and the thought patterns that come with the problems. Recognizing negative thought patterns and changing them reduces the negative feelings people have about themselves.

Sometimes children and teens affected by ADHD can have additional mental health issues to deal with. This is not always the case, but parents should be aware of the possibilities.

Some teens may find it hard to fall asleep at night or have irregular sleep patterns.

Depression can sometimes happen along with ADHD. This is more than just feeling sad for a little while. It can cause severe symptoms that affect daily activities.

Anxiety disorder is a consistent sense of nervousness that does not go away. The worry interferes with activities at home, school, or while playing. It can also cause physical symptoms like a rapid heartbeat and dizziness.

Oppositional defiant disorder is one of the most common disorders occurring with ADHD. With ODD children act out enough that it causes serious problems at home or in school. It usually starts before the age of 8 but can happen in adolescents. Children with ODD are most likely to act oppositionally around people they know well.

Examples of ODD behaviors include:

Conduct Disorder is when children show a serious behavioral pattern of aggression and violating rules at home, school, and with peers. The behaviors could lead to breaking the law. Some examples include:

At Modern Recovery, we have an online program for teens that allows them to get help while staying home and continuing their education in school. Teens are very used to communicating online with their friends, so this form of therapy is something that appeals to them. They feel very comfortable with it.

We know that it can be a challenge when your child struggles with symptoms of ADHD. Some families go years without getting an official diagnosis. That does not have to be the case with your family.

We can help you and your child to get relief from ADHD symptoms through quality mental health treatment. This is not something you need to navigate alone.

Please contact us today for more information on how we can help.