How Does Depression Affect Teens?

One of the most common mental disorders in adolescents is depression. Identifying depression can be difficult and can be overlooked because it can be seen as something that the child/teen is just going through as part of life as they mature.

Teens experience a lot of peer pressure, academic expectations as well as how their bodies change during puberty can cause multiple changes in emotions. Adolescents usually have the feelings of being sad or feeling hopeless as part of their everyday life.

However, when these feelings for being sad and hopeless become persistent that is when noticeable changes can be observed and depression can be diagnosed.

According to the CDC, 3.2% of children aged 3-17 years old have been diagnosed with depression. That is approximately 1.9 million children in the United States of America. 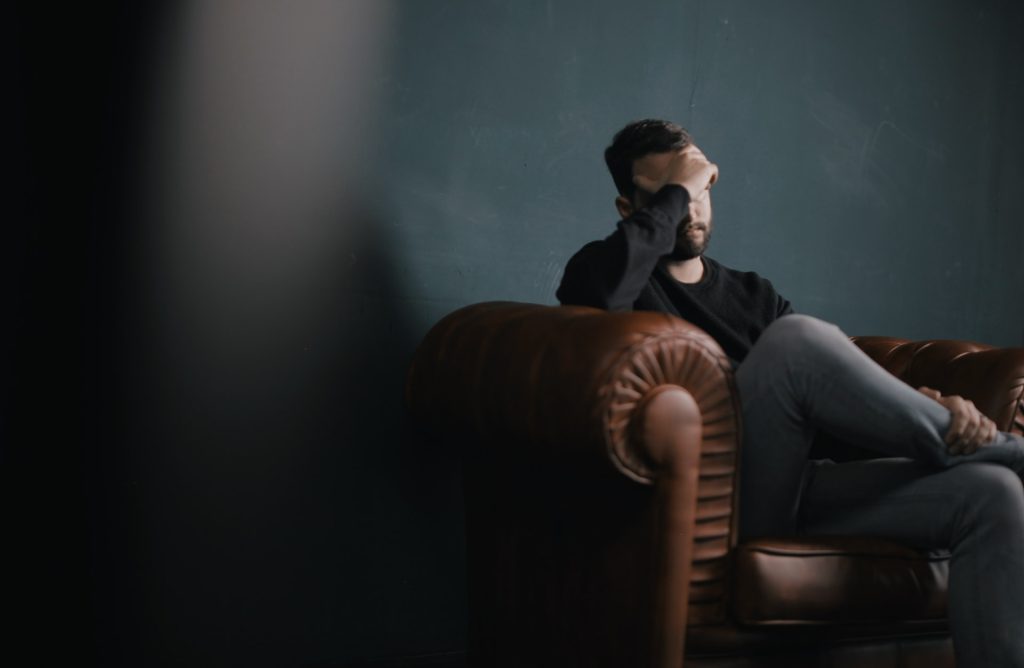 Depression is one of the most common mental issues in adolescence in the United States of America. There does not seem to be clear research as to the cause of depression but there are some common threads that scientists can agree upon.

Most adolescents have experienced sadness that lasted for a period of time, but then those feelings got better. The feeling of sadness or being down and not being able to manage those feelings and lasting more than two weeks is when depression might be occurring.

There are certain risk factors that can cause depression. These include:

Rethinking that depression is not a weakness but an awakening that the mind is overwhelmed and needs help, can encourage a teen to seek treatment to make oneself better.

Different Types of Depression in Adolescence

Depression in teenagers can come in many different forms. Among adolescents, the term depressed can be used very loosely among conversations in peer groups, but in most cases, the young person is likely depressed.

There are several different types of depression which are:

Major depression is also known as clinical depression. When a person has a long period of sadness it should be monitored by a healthcare professional.

Major Depression causes teens to lose joy in normal activities that are participated in on a daily basis and they might become disengaged in life. This can cause deterioration in the quality of life at home and at school.

Dysthymia has similar characteristics as major depression but is an illness that lasts longer. It can sometimes start in the younger years and not go noticed because the child was always moody or very emotional.

Some teenagers will struggle with every day for a year with feeling life has no hope or there is not much to enjoy in life anymore.

Dysthymia can interfere with adolescents’ learning, socialization and overall functioning of their life.

Bipolar disorder is characterized by incidents of depression followed by timeframes of mania. The teen will experience abnormal swings in moods which can last one to two weeks.

The severe mood swings can cause problems at school and with friendships.

Seasonal affective disorder is similar to depression but it occurs at the same time each year for a specific reason. It has been linked to the lack of sunlight during the fall and winter months.

Sunlight has an effect on a key hormone known as serotonin which shields the body from depression. The lack of sunlight causes high levels of the melatonin hormone which can cause depression.

Adjustment disorder with depressed mood usually occurs with a life-changing event. Some examples include:

Adjustment disorder with depressed mood can start right after the event and can last up to six months.

The event can cause stressors that can not be handled by the developing brain and put the teen in an emotional spiral that causes signs of depression to occur.

Teen depression is a serious mental health concern that causes an ongoing feeling of sadness and a loss of interest in activities that one used to enjoy.

It can affect how the person behaves, feels and there is a potential for problems with emotional, function and physical concerns.

Symptoms of depression can show up in teenagers as emotional or behavioral.

Emotional symptoms can include:

Some examples of changes in behavior changes with depression include: 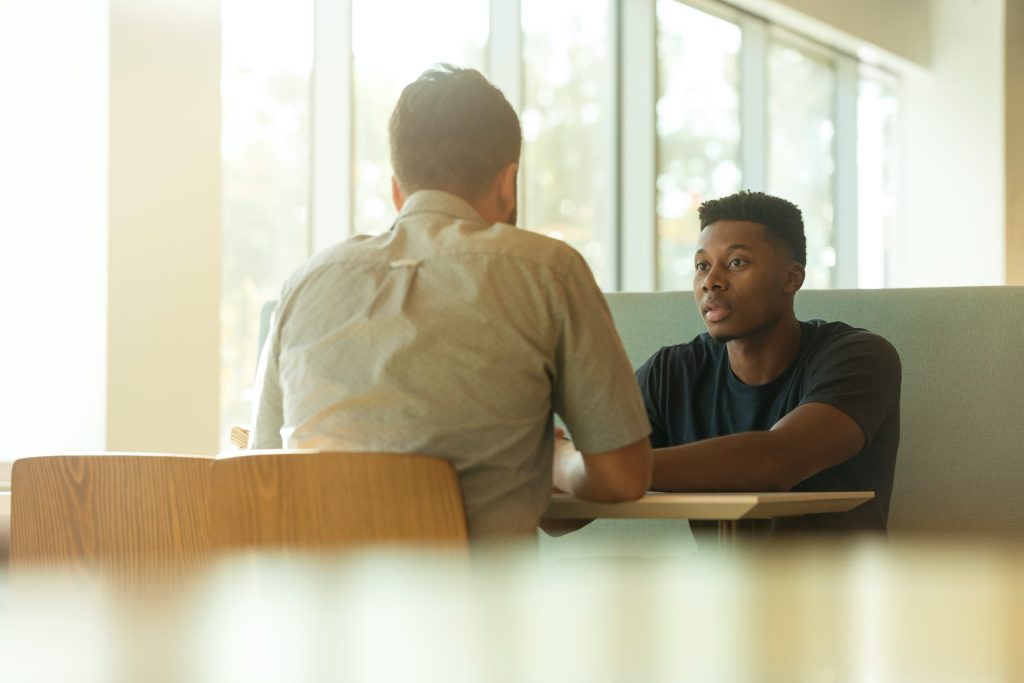 Unfortunately, depression in teens can go untreated because many adults do not recognize the signs.

Parents play a key role in noticing changes in their children, and if moods or behaviors have changed that last longer than two weeks, then an appointment with a physician should be scheduled.

It is important to explain that mental/emotional problems need to be healed just like physical ailments. It needs to be stressed to the teen that an emotional problem is not a sign of weakness.

Seeing a physician that might refer the young person to a psychotherapist or a psychiatrist will start the treatment process.

Getting treatment for depression is important because it will help the teen feel less stressed and learn coping mechanisms to manage feelings when life can become overwhelming.

Types of Medication for Adolescents with Depression

There are different types of antidepressant drugs that are very effective at treating depression in teenagers. If medication is chosen as a path for treatment, they should be monitored closely due to potential side effects.

The use of medications should be observed closely during the first few months by a healthcare professional.

There are different types of therapy for adolescents that a physician might refer to, which include psychotherapy also known as psychological counseling.

Before therapy begins, the psychologist or therapist will talk with the family about the types of therapy they feel would be best.

Cognitive behavioral therapy focuses on what is currently going on in the teen’s life and causing problems. It really targets the relationship between their thoughts, behaviors, and feelings.

Then it looks at how to change the thought process/pattern that intrudes with the teen’s ability to function effectively in day-to-day situations.

Interpersonal psychotherapy for adolescents looks at current relationships that might be connected to the depressive state the teen is experiencing. It focuses on helping relationships that are of concern and creating strategies to communicate emotions effectively.

Getting Help with Teen Depression

Depression in young people is something that needs to be treated and diagnosed with a healthcare professional.

At Modern Recovery, we can be part of that treatment that is needed for the teen and their family.

The benefit of Modern Recovery is that we offer several options for therapy, including online adolescent therapy programs.

We take mental health very seriously and offer a full-circle approach that starts first by getting help, then receiving the treatment and then completing the final step of what happens after treatment is completed.

For more information on any of the services that we provide, please contact us so that we can find a service that best meets the needs of your teen.