Programs
Online IOP
Online Teen Therapy
Services
About
About Modern
Michele’s Story
Patient Testimonials
Our Staff
Employment
Blog
Insurance
Contact Us
(844) 949 3989
On this FREE, confidential, no commitment phone call, you'll be connected with our admissions representatives, many of whom are currently in recovery. They can genuinely identify with what you're going through and know just how difficult it is to reach out for help.

Speak With Us Facility

Michele was born and raised on Long Island, New York. When she was 12 years old, Michele’s mom married an officer in the military, and this began her journey of traveling throughout the United States. Michele has lived in multiple states but eventually ended up in Colorado Springs. 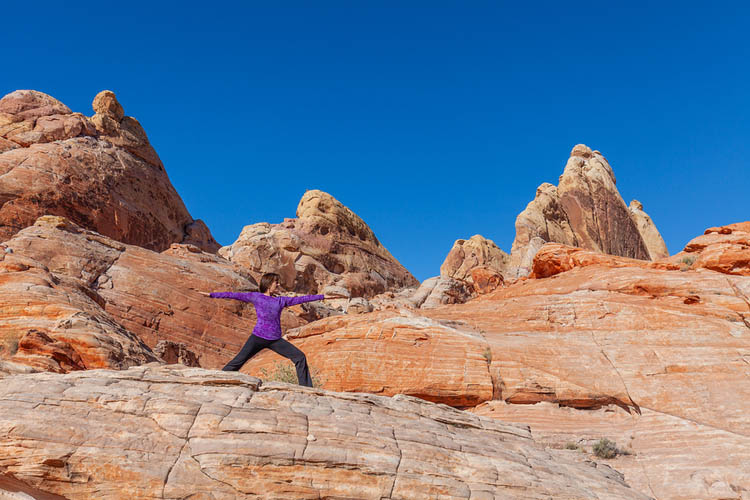 While living in Colorado Springs, Michele’s drug addiction and alcoholism spiraled out of control. For Michele to change the trajectory of her life and to get a handle on her addictions she relocated to Arizona in hopes of transforming her life. However, her problems followed her, and she ended up in treatment at the age of 18. Michele knew that if she continued down this road, the outcome could be deadly. Once Michele realized her life was out of control, she surrendered immediately and started her journey of recovery. Michele has been sober and active in recovery since January 24, 2000.

From Counselor to Educator

After Michele completed treatment, she pursued a degree in counseling. She graduated from counselor training in 2003 and moved to Missouri to run an adolescent group at a well-known treatment center. Michele spent 5 years in Missouri specializing in adolescents and young adults.

After a while, she started to see a revolving door in the treatment world and left the industry to pursue her love of education. She attended Northern Arizona University and received her bachelor’s degree in Elementary Education.

Bridging the Gap in Treatment

Michele taught 1st grade for ten years in Mesa, but always missed helping others achieve long term recovery. In 2017, a few of her peers approached her with an idea of creating post-discharge services. These services would help with the revolving door of treatment and lengthen accountability, along with support. Michele was sold on the new concepts and began to develop a system of support for post-discharge. During this process, the company she started working for developed an accountability app that could help with the services offered.

Over the last year, Michele has personally worked with over 100 clients. She has seen the effects of having additional support during and after treatment. This support helped engage, direct, and hold a client accountable to their goals.

Modern Recovery has now bought the license to use the app that Michele helped develop. Michele continues to work with adolescents and young adults, along with working in the realm of prevention and early interventions.

Michele is passionate about helping others recover from their addictions and codependent behaviors. These behaviors keep them trapped in negative cycles and prevent them from creating healthy paths in life.  Michele is still active in recovery and sponsors many other women. She practices and teaches yoga to enrich her own spiritual life. In her free time, she loves to be with her daughter and boyfriend, hike with her dog, and travel.

We Accept Most Insurance Plans